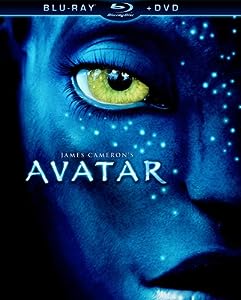 While I’m rarely happy to discuss the failure of a new idea or a new technology, I was delighted to read in the Times over the weekend that the 3-D boom in movies may finally be waning. “3-D Starts to Fizzle, and Hollywood Frets” (NY Times, May 29, 2011)

It could not happen a moment sooner.  Last October I wrote about the abuse and over-use of 3-D in a piece I titled  “3d Is Not For Me”

But we saw Avatar at home a few months back on a non-3-D TV, and it was a perfectly fine adventure movie (even if it was a poorly cloaked version of the story of Pocahantas). I’m sure the 3-D would have made it a modestly better experience, but we were able to enjoy the experience because the story was good, the script was solid, the acting, directing and cinematography were all set at a high Hollywood standard.

So please Hollywood – how about focusing on some original stories?  How about more films with focus on strong female characters?  Clearly that’s an area that hasn’t been done to death.  Who knows?  You might find an untapped audience that’s ready to spend.  Just don’t make “Thelma and Louise 3-D.”

Does your business need marketing leadership on an occasional basis? Or execution help with something important? Peter's consulting is focused in the area of Marketing Leadership.